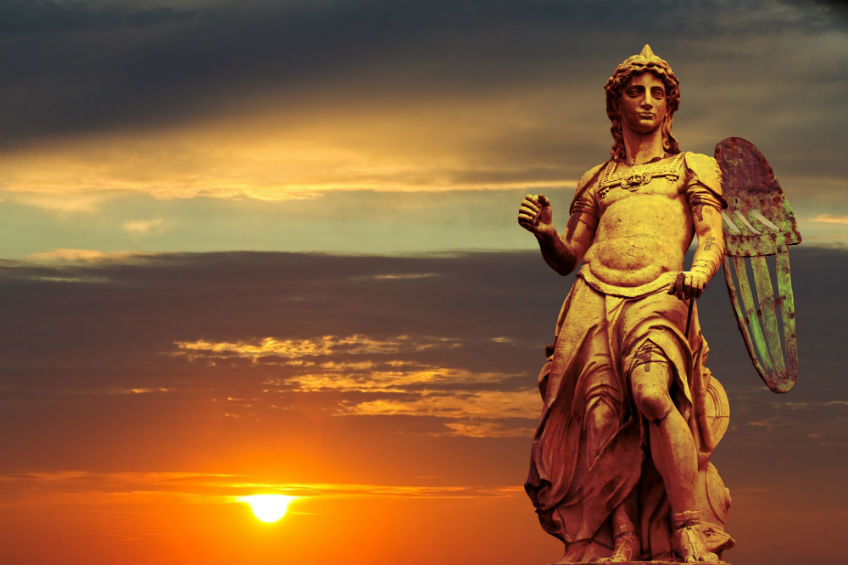 If you are into Angel numerology, spirituality, and studying entities or energies, you may have already bumped into a couple of Angels along the way. Angelology is the branch of knowledge responsible for investigating and gathering all the available information about these magical beings. Today, we will be analyzing who they are, where they come from, and why they walk among us.

Who are the Angels?

Present in numerous religions, Angels are God’s helpers. They comfort us in moments of grief and sorrow so that we can continue with our life’s mission in this plane of existence.  Also, Angels are a symbol of God’s power and love. Present and active in the human realm, they influence and act to favor the master plan of the creator.

Angels are believed to have superhuman abilities and powers.  They are typically represented with wings, and often with a halo of light around their heads.  This halo represents the level of enlightenment and spiritual development that they are capable of, their positive energy, and their power.  However, Angels can also appear before us looking completely normal, talking, and singing.

They can choose multiple ways to communicate with us.  From Angelic numerology to dreams, and several types of physical manifestations, Angels can give us messages of encouragement whenever we need them.  Although they don’t belong to this world, they wander in this plane of existence and can often be confused with spirits.

Are there different types of Angels?

There are many types of Angels, and each one was created, particularly with a specific personality and appearance.  In the Bible is mentioned the existence of some of them, for example, the Archangel Gabriel, who announced Mary the miracle of baby Jesus’ conception.  All Angels can make decisions and choose their actions freely.

Hence, some of them rebelled against God following Lucifer, who was considered the most beautiful Angel of Heaven.  This is a list of the different types of Angels:

In the first sphere, those who act as advisors:

In the second sphere are those who act as governors of Heaven:

In the third sphere are those who fulfill the role of God’s messengers:

Last but not least, there’s an essential difference between Angels and spirits: their origin. It is believed that Angels, as well as men, were created by God.  Yet the missions of both are completely different. While human beings are mortal and enjoy free will, Angels are immortal and were created to help God spread their truth and protect their mysteries.  While some human souls can become spiritual forces, Angels are already a different type of spiritual energy, yet both can use Numerology to communicate.

Every time a bell rings…

As you have seen, there are endless topics, details, and curious facts to investigate when entering the world of Angels.  Little by little, we will delve into all the mysteries of these extraordinary and magical creatures. Theology, mysticism, ancient beliefs, myths! One by one, we will discover the actual connections between the kingdom of God and the Earth.  Come with us, and dare to hear the Angels play their melody as the sun sets!

Numerology of the Major Arcana Tarot Cards: The Fool, Magician and High Priestess

WHAT ARE THE SIGNS TELLING YOU?