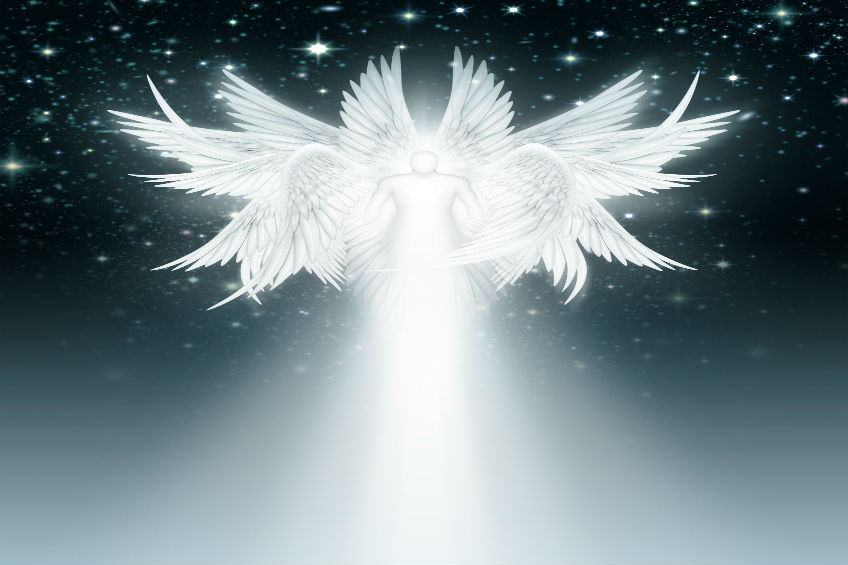 Now that we have studied the complex world of angels, we will deepen our understanding of the different types of spiritual beings that make up the heavenly hosts.  The differences between an Angel and a Seraphim are subtle, but relevant to understand their missions.

This time we will be addressing the main characteristics that define the Seraphim and how to communicate with them.

What is a Seraphim?

Just as God created man, animals and everything that makes up the Universe, he also created helpers that we know as Angels.  Their mission varies, but in general, it consists of maintaining the balance and purpose of the divine creations according to Christian Theology.

For some theological traditions, the Seraphim are the protectors of wisdom and knowledge. They are the guardians of the rules that govern the cosmos and everything within God’s Universe.  For Christians, what characterizes a Seraphim is the purity with which they love. They are beings made with love, and their purpose: to love. They love with such intensity that they are often represented as beings wrapped in flames.

This love they feel gives them energy and a purpose: to fill heaven with praise and the earth with fraternity and love.  Their energy is so pure that it is believed that only those with a truly pure heart can come to see them, to communicate with them, and to receive their grace.

It has been mentioned in the bible that the Seraphim have two more pairs of wings than the angels and that the archangels.  In fact, a pair of these wings would not be used for the flight but to hide their face, as their beauty is believed to be so overwhelming that it can only be seen by God.

Beings from another dimension:

It also refers to the fact that they do not belong to this earthly realm, and that because of their type of energy, they cannot manifest in our plane of existence.  However, it is also mentioned in the ancient writings that the destruction of Sodom and Gomorrah was carried out by a group of Seraphim. This could be related to the fact that the word Seraphim means “the burning ones.”

Fluttering around the throne of God, a Seraphim’s mission includes serving God directly and praising Him.  In fact, they are believed to be the highest-ranking Angels, although they are below Sandalphon and Metatron.  That is why the main difference between an Angel and a Seraphim is their purpose: to maintain balance in the world of human beings and to stay by God’s side to serve Him.

What Else Is Known About the Seraphim:

It is believed that their swords may burn in flames and that they appear in the memories of the Prophet Isaiah.  It is also believed that they only use a pair of wings to fly and that with the other two they hide their body: face and feet for modesty and humility before God.

Just as we can invoke angels and receive their messages, we can also interpret their actions and set a new purpose in our lives.  Helping others and living following the word of God is a great starting point to build a better world. It is in your hands to make that change. What are you waiting for?

Acts of the Holy Angels

Angels and the Rays

Angel Messages For You!