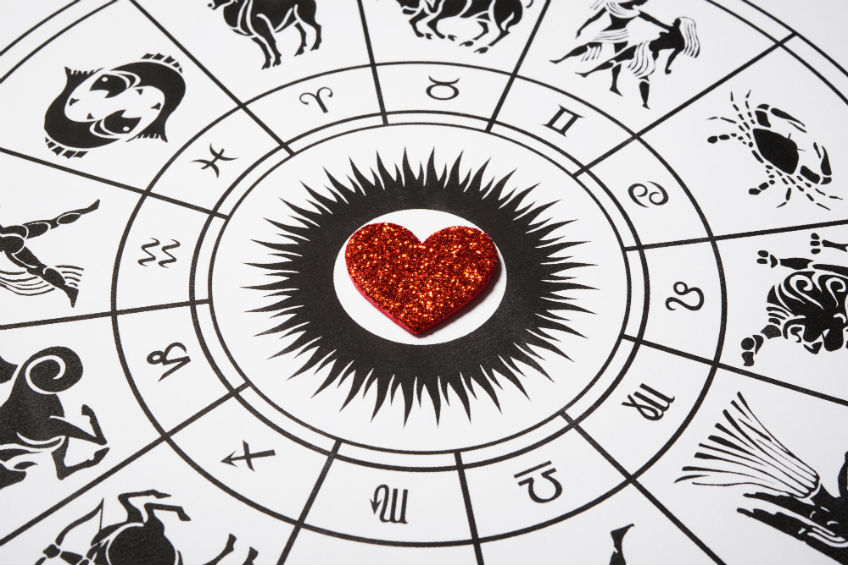 Relationship Astrology is often referred to as Synastry.  Synastry refers to comparing the birth charts of two people and identifying the correlations between them. This synastry technique of comparing charts is often done by creating a composite chart.   Astrology Synastry helps people to better understand their relationships by studying birth chart compatibility. Birth Chart Compatibility reveals areas of harmony and compatibility as well as areas of tension and conflict.  Human relationships are complex, and contradictions can occur in the interpretation.

In this section of the Synastry analysis, the qualities of modes and elements are compared among the two people in the composite chart.   The modes compared are cardinal, fixed and mutable. Cardinal people are action-oriented and initiating. Fixed quality people are enduring and persevering; yet set in their ways.  Mutable people are a flexible and welcome change. The elements compared are earth, fire, water, and air. Fire elements are proactive and self-determining. Earth elements are practical and needful of security.  Water elements are more needful of emotional security. Finally, air elements are in favor of freedom of action and movement. An example in a birth chart compatibility reading of two people could say that relationships between cardinal personalities are dynamic and action-oriented.  This would be concluded if it is found that both people share a cardinal mode as their strongest quality. An example comparing the two elements of people could find person number one’s strongest element is earth and person number two’s strongest element is fire. It could then go on to say that this could be some challenges within the relationship. This is because fire elements are enterprising and outgoing and earth elements are security conscious and cautious.

Birth Chart Compatibility: Comparing the Placement of the Planets in the Natal Houses

Birth Chart Compatibility: Comparing the Inter-AspectsThis section of the birth chart compatibility reading looks for aspects formed among Person number one’s planets and person number two’s planets.  For example, person number one’s Moon could be Trine to person number two’s Mars. An example of the breakdown of the relationship for this aspect could be; the two’s feelings and actions are in sync with each other. They are both honest about their feelings for one another and have little trouble expressing them.  The two both enjoy keeping busy and initiating new projects and enterprises together. Other people know where they stand with this couple, as they are always direct and forthright together.

Astrology Tips for a Perfect Date

The WOUNDED HEALER Chiron in All 12 Astrological Houses!