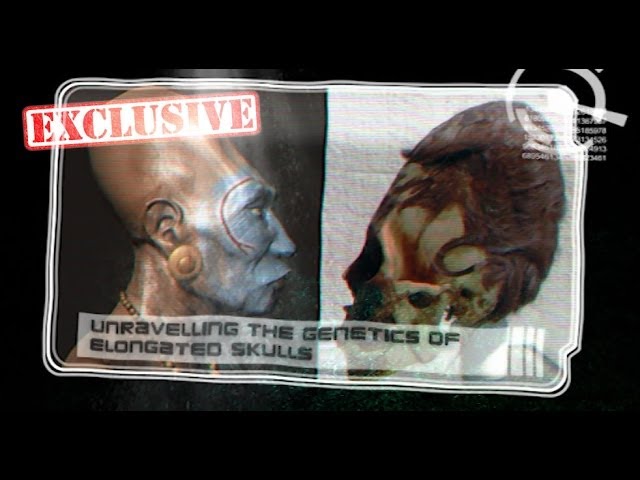 In this revealing interview, Brien Foerster sheds lights on DNA testing undertaken on one of the Paracas elongated skulls. More than 300 of these elongated skulls have already been found and physical features suggest that the skulls were not the result of head binding or head flattening practices.

Brien Foerster reveals new details about the recent genetic testing carried out on one of the Paracas skulls and what exactly the DNA analysis showed. He also shares his own theory about the findings and discusses what will happen now that this initial result has been announced.

Astrology Tips for a Perfect Date