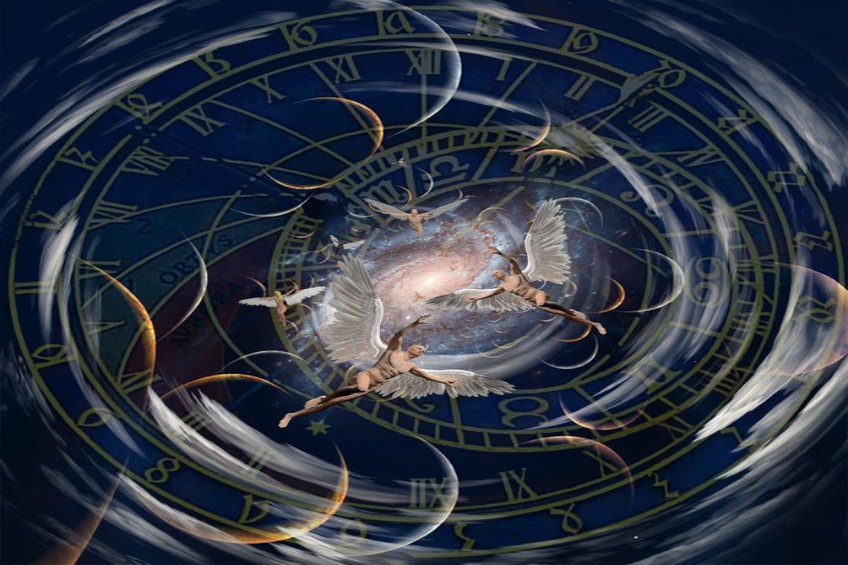 The Zodiac, which literally means “circle of animals,” is the name given to the circular zones of the heavens in which the Sun, Moon, and planets have their orbits.  The orbits of the planets in the solar system all lie approximately within the same geometric plane.

From any position within the system, all of the celestial bodies appear to move across the face of the same set of constellations.  The zodiac is divided into twelve astrological signs associated with the twelve constellations as follows—Aries, Taurus, Gemini, Cancer, Leo, Virgo, Libra, Scorpio, Sagittarius, Capricorn, Aquarius, and Pisces.

The Zodiac and the Gods Connection

The origin of the zodiac is derived from ancient Mesopotamia.  It is from the Gods of this culture that the first twelve-sign zodiacs were named.  The Greeks adopted astrology from the Babylonians.  The Romans then adopted it from the Greeks.

These people renamed the signs of the Babylonian zodiac in terms of their own mythologies.  This is why the zodiac of the contemporary West bears names from Mediterranean mythology.  The notion of a twelve-fold division derives from the lunar cycle, which the Moon completes twelve times per year.

Many Judaic beliefs about the correspondences between astrology and angels were derived from Chaldean and Egyptian cultures.  The names of many of the angels came from a system that assigned Gods and Goddesses for almost every force in nature.  The number of these became so vast in apocryphal literature that Jewish Rabbis believed they posed a threat to Judaic monotheism.  Therefore, many of the writings on this topic became suppressed.  Due to this, little information regarding the nature of these angels survives today.

The Zodiac Signs and Planets Correspondences

Writers that studied both astrology and angelology developed various schemas correlating the two.  For example, the Muslim thinker, Al-Barceloni, postulated the following correspondences:

According to the Gnostics, the archons served as evil archangels, and thus, also corresponded to the seven planets.  Archons were also related to the seven deadly sins.  The correlation is as follows:

The Moon – The Sin of Envy

The Sun – The Sin of Greed

Mercury – The Sin of Falsehood

Venus – The Sin of lust

Mars – The Sin of Wrath

Jupiter – The Sin of Pride

Saturn – The Sin of Sloth

In other correlations, the character of the angel and the nature of the planet occasionally correspond.  However, the connection can be frequently tenuous.

Aries Zodiac Signs and the Holidays