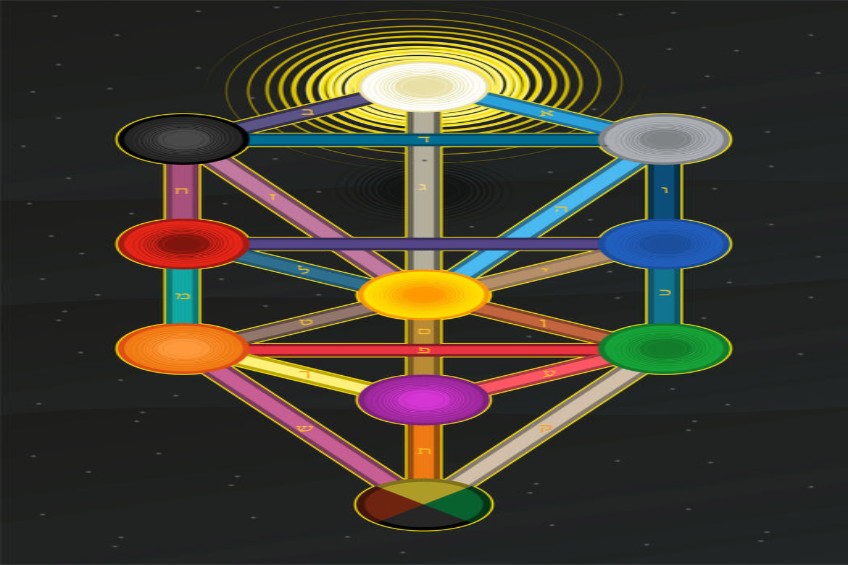 Numerology has a deep-rooted history originating from esoteric knowledge.  H.P. Blavatsky says in the Secret Doctrine, “Numbers are a key to the ancient views of cosmogony—in its broad sense, spiritually as well as physically considered, to the evolution of the present human race; all systems of religious mysticism are based upon numerals.  The sacredness of numbers begins with the Great First Cause, the One, and ends only with the nought or zero—symbol of the infinite and boundless universe.”

One of the oldest references to the origin of numerology comes from the Hebrew Kabbalah.  There is a Jewish mystical tradition known as Gematria, which associates numbers with letters from the Hebrew alphabet.  It then seeks hidden meaning in words that combine these letter and number forms.  In numerology, a name is converted into destiny or summation number.  However, in gematria, entire words are converted into meaningful numeric associations.  Moreover, similar words with similar numeric values are added to the original word, adding a richer depth to the system.  According to JewishEncyclopedia.com, gematria is:

A cryptography which gives, instead of the intended word, its numerical value, or a cipher produced by the permutation of letters.  The term first occurs in literature in the twenty-ninth of the thirty-two hermeneutic rules of R. Eliezer b. R. Jose, the Galilena (c. 200). In some texts the rule for permutative gematria is counted as a separate regulation—the thirtieth (comop. Kongissberger’s edition of the rules in his Monatsblatter fur Vergangenheit and Gegenwart des Judenthums).  Waldbergy ( Darke ha-Shinnuyim”), who gives a list of 147 cases of gematria occurring in traditional literature, includes in this number cases of symbolical numbers, which properly belong to the twenty-seventh rule (“ke- neged”).

The Kabbalists, Gematria, and Numerology Link

The Kabbalists developed gematria into a serious form of mystical knowledge, tradition, and divination.  They used this serious form to seek the holy name of God, and to understand his ways and means via the numbers behind the words of their holiest of texts.

One of the most widely studied traditions may be the mystical tradition that focuses on the 10 sefirot, or “fires of God,” of the Kabbalistic tree of life, and the 22 letters of the alphabet. We can see the link here to numerology number 22.   The mystical tradition was further evolved more extensively in the writings of Zohar. It seeks to associate the letters of the alphabet with the 22 solids formed by regular polygons. Of these polygons, five are platonic solids, four are Kepler-Poisot, and 13 are Archimedean.  One solid was associated with each letter.

The Greeks, Gematria, and NumerologyGematria shares similarities with other numerology systems, namely the Greek version of isopsephy, numerology associated with the Latin language, and the Arabic Hisab al-Jummal.  Some scholars have suggested gematria was first practiced by the Babylonian King Sargon the 2nd, in the eighth century B.C. King Sargon may have used the divination method to help construct the wall of Khorsabad, which was 16, 283 cubits in length, the exact numerical value of his own name. Early Christians, most likely influenced by the Hebrew Bible, associated the numeric value of the Greek letters for alpha and omega, beginning and end, with the Greek word for dove (a symbol of Christ), or peristera.  That value is the numerology number 801.

WHAT ARE THE SIGNS TELLING YOU?