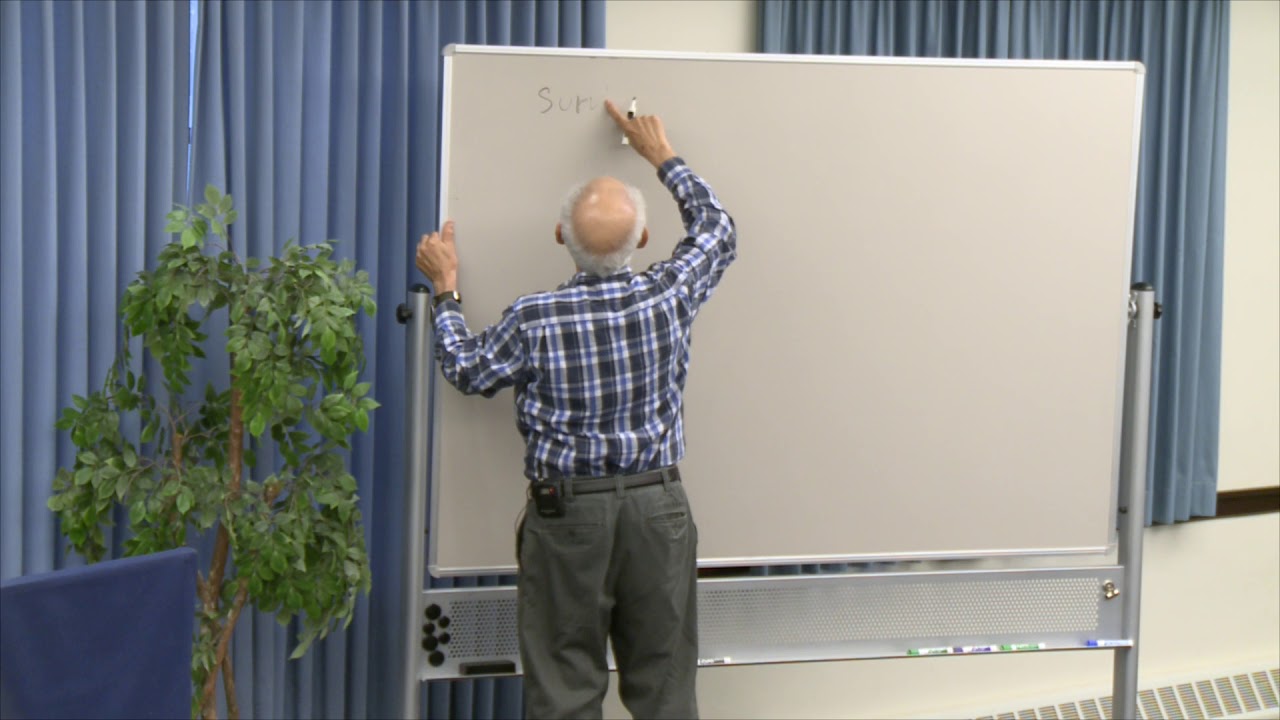 Science and spirituality are often believed to be fundamentally opposed to one another, yet the application of the scientific methodology to the study of spiritual experience has led to striking validation of the latter. We can now assert, not only as a matter of faith, but also as a matter of rigorous science, that consciousness is independent of the brain, reincarnation is a fact, and communication with the dead is real. Dr. Neal Grossman will review some recent scientific findings that support these claims.

The views expressed in this program are those of the presenter/s and do not necessarily represent the views of the Theosophical Society in America, its members or its affiliates.

Why You Are Not Your Body or Your Mind?

Our journey through cosmic time is the recycling and evolution of illusions. To what purpose?