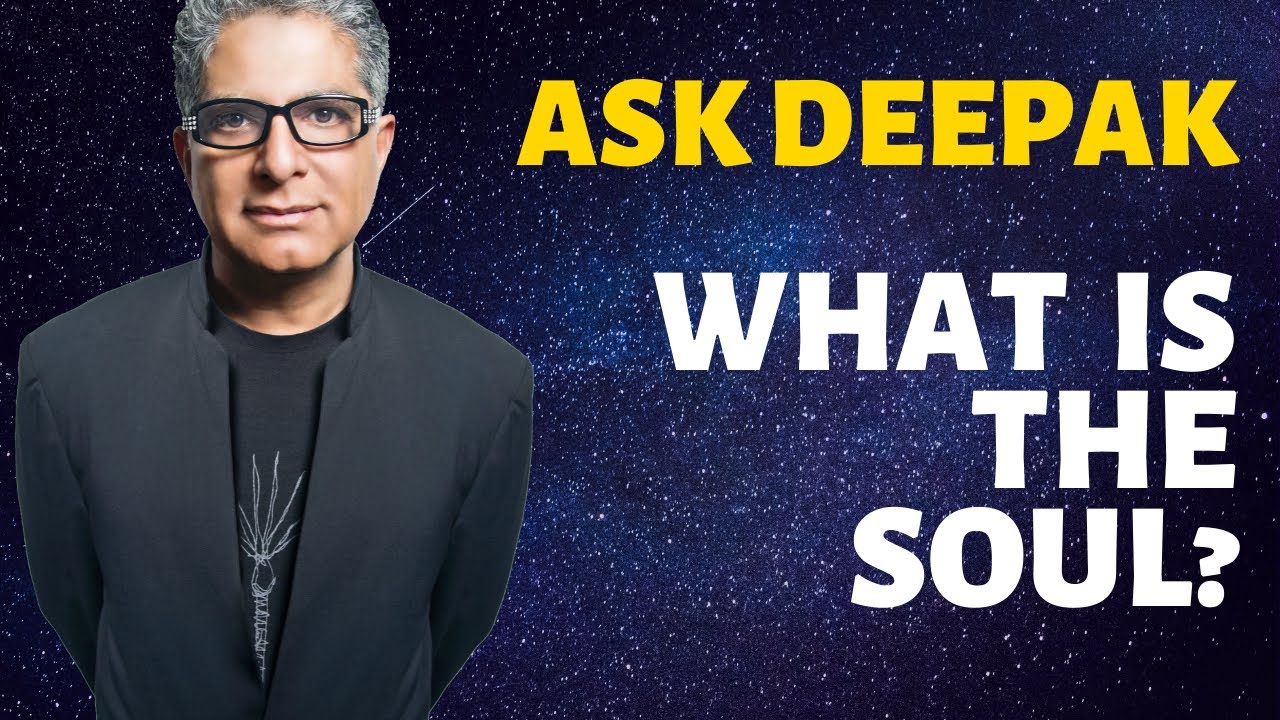 The soul is your core consciousness. It is the ground of your being. It has two components. One is called Jiva, which is the personalized soul that recycles through time on a cosmic journey.

The soul is also the confluence of meaning, context, relationship, and archetypal stories. The soul is the source of all our lives. It projects as the mind, the body, and the universe of our experiences.

Understanding genetics, epigenetics & consciousness can help you reinvent your body