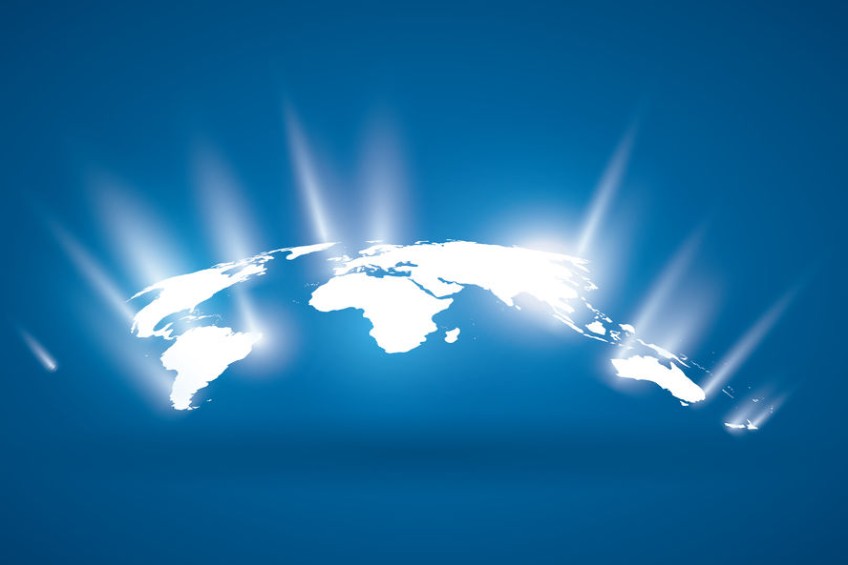 What are the Earth’s Chakras?

In the 1967 book, Earth Chakras, by Robert Coon, the author describes the concept of an Earth chakra on each of the earth continents, with the exception of Antarctica.  In the opening chapter of his book,  Coon describes the study of the earth’s chakras as related to acupuncture.

In this sense, he relates the study of the earth chakras as studying the more subtle energies of the earth, versus the material aspects one finds in the study of geography and geology. Coon’s opening chapter explains,

“Geography teaches us about continents, oceans, mountains, and rivers of the world. Geology studies stone formations – the skeleton of the earth.

These sciences investigate the more material aspects of the planetary body.  The study of the earth chakras is more akin to acupuncture in that we are exploring the more subtle energy structures of the Earth.

Earth chakras are like bodily organs that are vital to the health of the world, and to all living beings dependent upon the various environments provided by the world.  Each chakra serves a different function, which is twofold:

Where are the Earth’s Chakras Located?

Robert Coon says he gained his inspiration for the sacred geography of the earth from the prophet Elijah.  He provides fixed map locations for six of the major chakras and a temporary moving location for the third eye chakra.

Along with these findings, Coon also points to a system of spinner wheels and gates for the earth, that become progressively activated into the future, in 19-year cycles.  Here is a look at the seven earth chakras, their continent location, and place.

Planetary Correspondences to the Earth’s Chakras

Based on the insights of spiritual science by Rudolph Steiner, we are given the assignment of seven planetary chakras to locations on the surface of the earth.  These insights were derived from Rudolph Steiner’s lecturers, The Mission of Folk Souls.

Out of Body Chakras