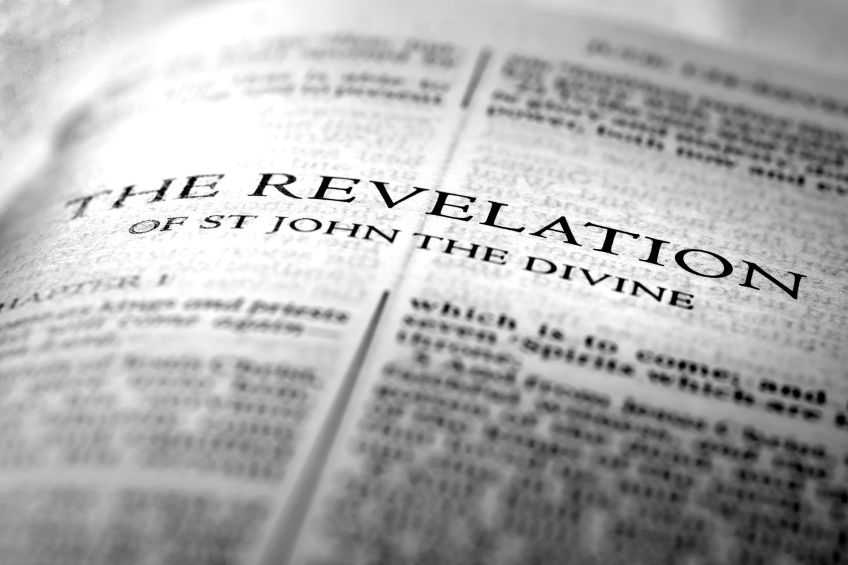 Revelation 14 contains three important angel messages within it.  Some Christian religions believe that these messages are significant in terms of preparing the world for the second coming of Jesus Christ. Revelation 14 6-12 is often referred to as the message from the three angels.

Here is the Angelic account John gives us within Revelation 14:

Then I saw another angel flying in the midair, and he had the eternal gospel to proclaim to those who live on the earth to every nation, tribe, language, and people.  He said in a loud voice, “Fear God and give Him glory because the hour of his judgment has come. Worship him who made the heavens, the earth, the sea and the springs of water.”

A second angel followed and said, “Fallen! Fallen is Babylon the Great, which made all the nations drink the maddening wine of her adulteries.”

A third angel followed them and said in a loud voice: “If anyone worships the beast and its image and receives its mark on their forehead or on their hand, they, too, will drink the wine of God’s fury, which has been poured full strength into the cup of his wrath.  They will be tormented with burning sulfur in the presence of the holy angels and the lamb. And the smoke of their torment will rise forever and ever.

There will be no rest day or night for those who worship the beast and its image, or for anyone who receives the mark of its name.” This calls for patient endurance on the part of the people of God who keep his commands and remain faithful to Jesus.

We can see that Revelation 14 6-12 is a stark warning to fear God and his judgment.  The three angels are proclaiming prophetic warning messages to all.  Message Number one from the angel fist is a warning of God’s judgment and a call to worship.  The second message from angel number 2 proclaims the downfall of the adulterous city of Babylon.

It also reveals the strong negative influence Babylon had on all other nations. Message Number three from the third angel is a more detailed warning about beast worship.  It also warns God’s true people that they may be subjected to seeing adversity and torment, but they should remain enduring and steadfast through this difficult time.

Pick A Card – Your Past, Present, FUTURE Psychic Reading